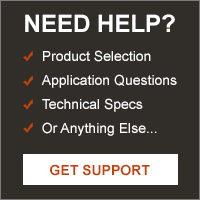 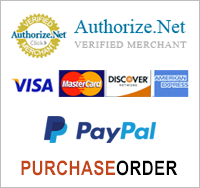 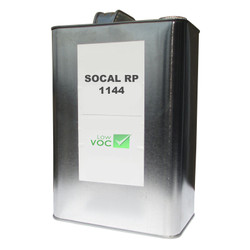 Hover over image to zoom

SoCal RP 1144 (Low-VOC) is a rust preventive and water displacing petroleum base product, designed to displace water and protect ferrous metals against rust in long term outdoor storage applications. The surface remains oily to the touch with a grease like consistency.  SoCal RP 1144 can be applied by brush or dipping.

SoCal RP 1144 has been developed as an anti-rust compound for long term outdoor storage. SoCal RP 1144 is commonly used to on the following:

* The above typical properties are subject to manufacturing tolerances.


Cosmoline® and Rust-Veto® are registered trade names of Houghton International

All prices are in USD